New CD is out!

Chalga has been around for a long time in different forms and different level of activities: composed of well-known musicians from the hungarian world-jazz scene had a quite dense period in the late 2000's and going on hiatus in the first part of 2010's. Re-formed in 2018, has a new, fresh approach, leaving the more acoustic folk setup behind, their 2022 album Ezért van az ("This is why") marks a more modern, pop- and rock influenced era. The record peaked on #21 on World Music Charts Europe in April. The band uses, re-uses and draws inspiration from Eastern European and Balkanic traditions, maintaining a good taste when it comes to mixing different traditions, never simply expoliting these. The result is something new, exciting - this is the band's artistic mission. 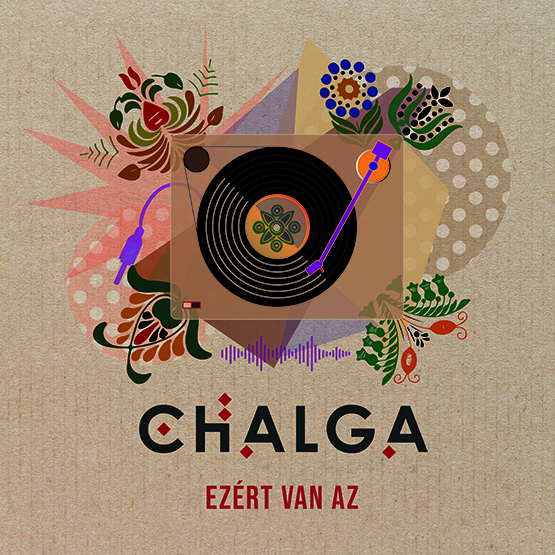 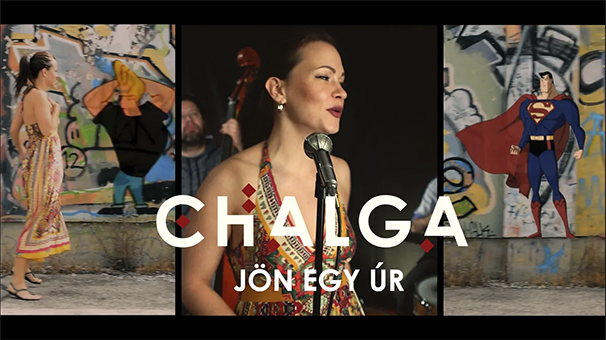 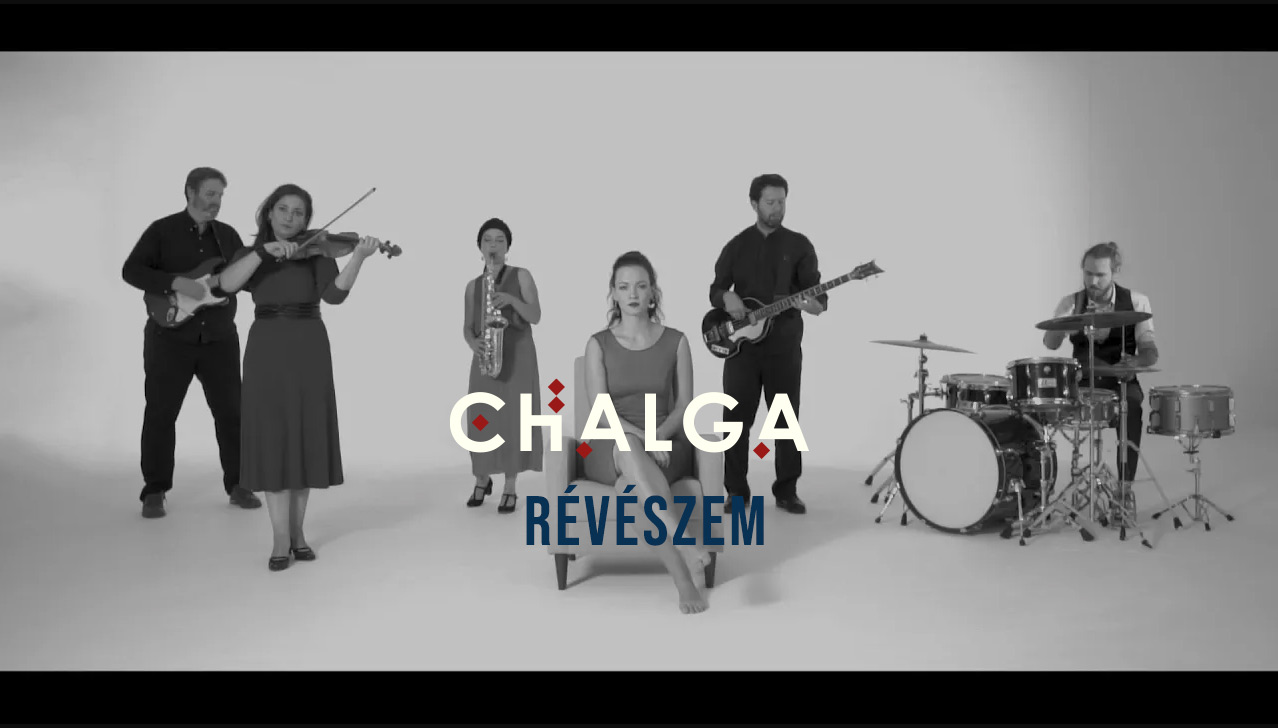 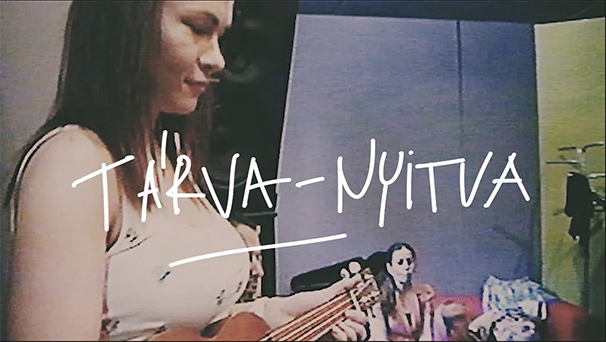 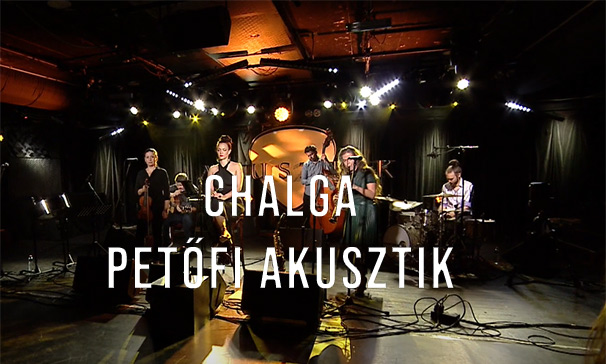 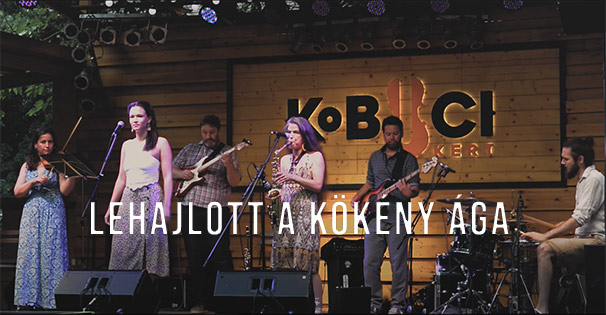